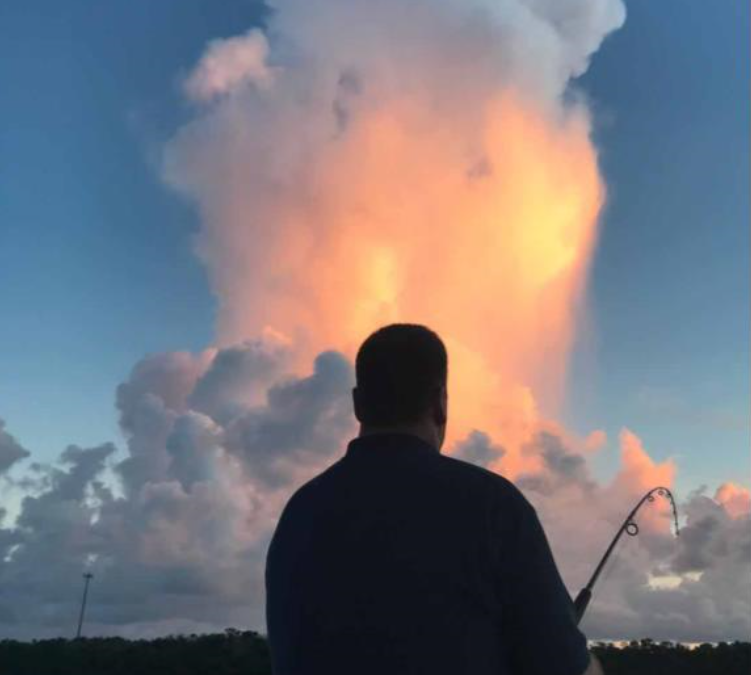 There is a wide variety of amazing fish in the Florida Keys, specifically in Islamorada.

The best fish to taste will always be the fish caught and served the same day and prepared for perfection. If all these criteria have been met and the fish is native to the Florida Keys waters, here is our list of the 10 best tasting fish in the Florida Keys:

Not as popular as some of the other top 5 in our list, but Tripletail is a fish that has an intense flavor and is still a mild taste. At the same time, it is thick and thin. Ok, strong and flaky. It doesn’t make sense, but try this trout, and you’ll see what we’re talking about. The best cooking method is baking pan with a minimum of additives.

There are a number of grouper species. To name a few, Gag, Black, Red , and White. We rated them so high, because they’ve got so many delicious organisms. We’ve been dreaming of doing the same with snapper, but here in the Keys, we have very distinct snapper varieties. The groupers are hard to capture because they prefer to hide between rock and artificial reefs on the ocean floor. When hooked, they attempt to retreat back to the cliffs, and the lines always get snagged and broken. Catch and Release only, the famous Goliath Grouper, is part of this famous fish family. They can be enjoyed in many ways, but if you’ve never had a blackened grouper sandwich, you’re missing one of the best Florida Keys lunches.

Also referred to as Dolphin or Dorado. The Florida Keys fishery for Mahi is second to none. The season is April to August, but they’re here all year round. Whether a schoolie (small) or a Bull (large), it is a meaty white fish and is one of the most common fish in America. Good for grilling and baking.

This is one fish on our list that received a lot of votes for Best Tasting Fish in the Florida Keys. A beast to catch because of their pace and long runs, they’re going to make you earn a meal. Wahoo is a lean, firm fish with a mild flavor that can be cooked in a number of ways. Grill it, roast it or poach it.

We’re not catching as many Yellowfin tuna as we do Blackfin as they are deep-sea offshore fish. Yellowfin Tuna is a tasty and refreshing fish that could be used in poke bowls, seared tuna salad or simply sealed and eaten with some tasty white rice.

Out of all types of snappers, the red Snapper has a bright red to pinkish color. They’re a tasty, thin white fish, and a common cooking method is to roast the whole fish.

Those who know best suggest you can’t tell the difference between fresh Blackfin Tuna and fresh Yellowfin tuna in a taste test. Experts claim it is highly important to keep the Tuna on ice and never wash it with fresh water. Cut out the dark red meat and cut into steaks or sashimi.

Yes, we’re catching swordfish in the Florida Keys, not as many as the common Sailfish, but a highly hunted game fish. They have a meaty texture and are best cut into steaks, either grilled or pan-fried with your favorite seasonings.

Very common and go to species for those working on patch reefs. They are most prolific at any time of the year. They have a pinkish flesh with a slightly flaky texture. In a variety of restaurants, you can have them cooked in a variety of ways. With Yellowtail Snapper, you can’t go wrong. 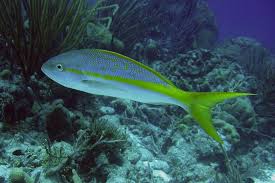 In the past, numbers have actually risen, making it one of the two species in the Florida Bay and the Gulf of Mexico. They have a light, aromatic flaky flesh with a strong moisture content. Trout can be made in a number of ways. Try to make it beaten, breaded and deep-fried.

Looking to try and catch some of these tasty specimens? Take a look at our fishing charters and get in touch.